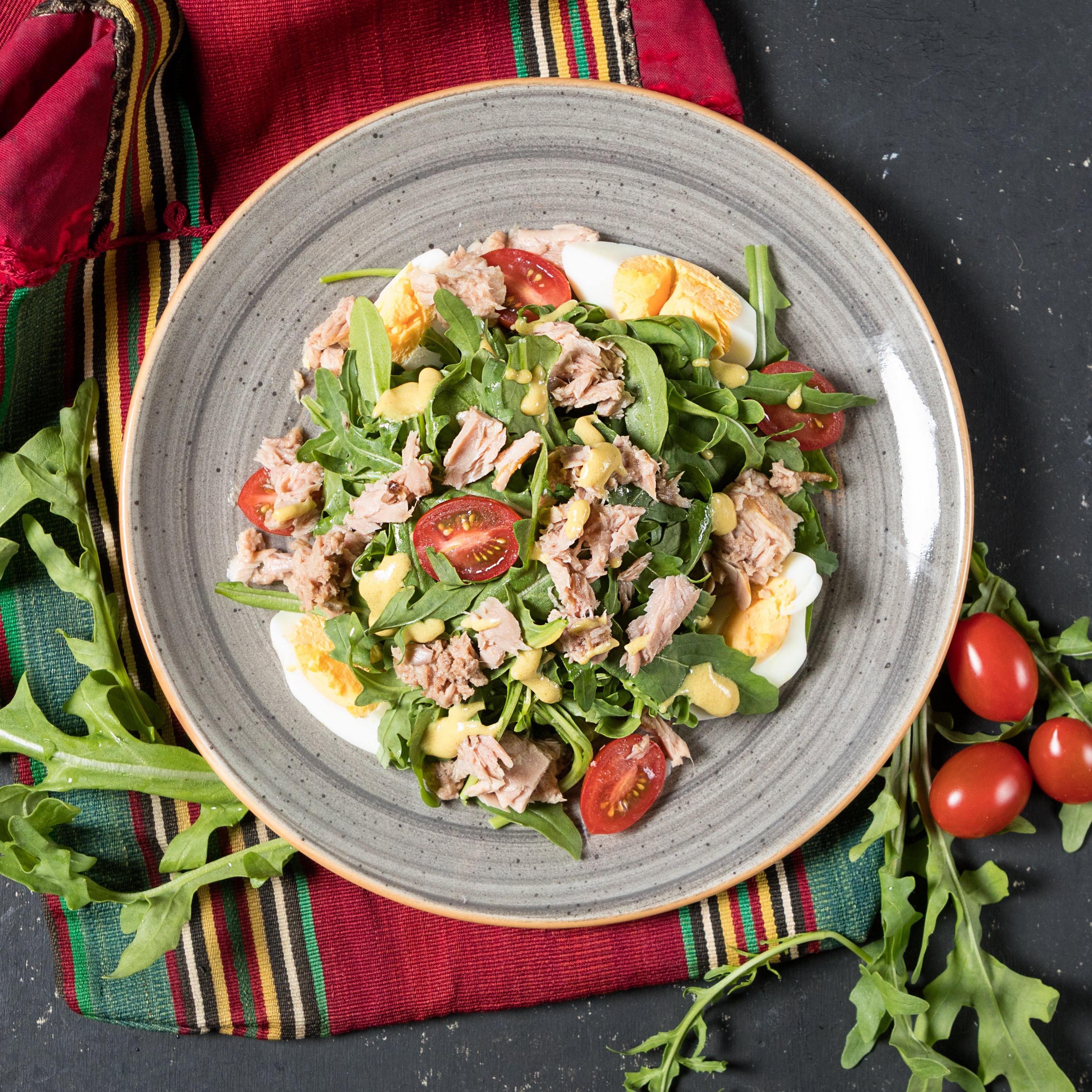 Hot on the heels of our Storyboard release, comes a salmagundi (I just learned that word) of features large and small. Let’s dig in.

A new button on the main storyboard screen allows you to copy one or more storyboards to any inspection of which you are a member. Ready Room will copy over the title, description, type , category, protocol, site, labels, and attached files (although the files will be copied in the background, so it may take a moment for them to show up if they are large or plentiful). Ready Room does not copy over the assignees because they may not be members of the target inspection.

The ability to copy storyboards adds a great deal of value. To wit:

In a busy inspection it can be useful to know if the SME who was assigned a request is working on it. With this release, as soon as the assignee opens the task, their name will turn green on the edit screen and on the card footer. This “viewed by assignee” state is shared with all team members in real time. If you assign yourself a task, your name turns green immediately.

In a typical workflow, Ready Room requests march from left to right, possibly being assigned to different team members as they progress through the workflow. Occasionally, however, a task may need to be sent back for additional work; maybe the wrong documents were attached or the response is unclear.

With this release, every time a task is moved to the left, a new email notification is sent to the assignee signaling that the request needs additional attention. Also, the “viewed by assignee” indicator is cleared and won’t be reset until the next time the assignee opens the task. Of course, if you demote a task that’s assigned to yourself, no email is generated and your name stays green.

Move Request from the Edit Screen

Until now, when a team member completed work on a task, in order to advance the request, they needed to close the edit screen, find the request they were just working on, and drag it to the right.

While drag-and-drop remains available, it is now also possible to move a task left or right one column directly from the open request, regardless of what column the request is in. This streamlines a user’s workflow, eliminating the “close, locate, and drag” steps. This feature also makes the tabular inspection view more useful, since it’s now possible to move requests even though drag-and-drop is not available in this view.

Much of Ready Room’s client/server functionality is implemented using WebSockets. This is wonderful for synchronizing desktops and other wizardry, but out of the box WebSockets lack the busy indicator you get with traditional HTTP requests. This release (largely) corrects for that. Now when interacting with the back-end via WebSockets (as is done on the inspection board, the member view, and the storyboard view), a narrow blue/yellow bar is painted across the top of the screen to show that the system is processing a request. Sometimes it’s the little things that count.

This release adds a help document that’s available from a link in the upper right-hand corner of the navigation bar, even when not logged in.

The storyboard release introduced a bug that may have kept remote team members from seeing new file uploads until they closed and reopened a request. This has been resolved.