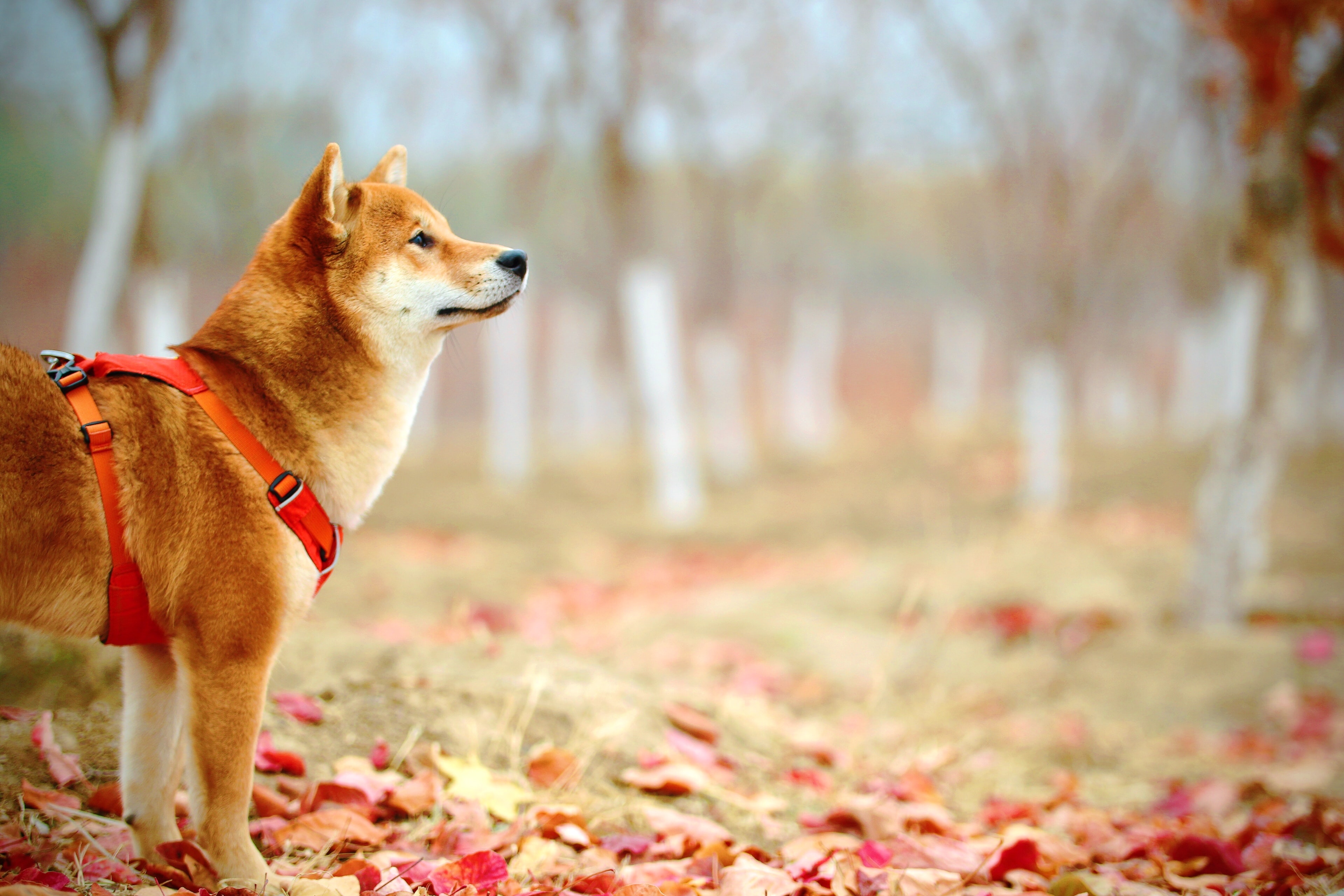 As a GCP QA consultant working mostly with small biotechs, I work on a fair number of rescue projects. It's a good opportunity to feel vaguely superior as I sit with a team to untangle the missteps of our predecessors. We qualify unqualified vendors, count uncounted samples, write missing SOPs, and put CAPAs in place while marveling at the incompetence of those who came before us.

As a consultant, I sometimes spend more time on a project than the people who originally hired me. I've been working on two different rescue projects for so long, I've seen the teams turn over multiple times, to the point where the new teams view those studies as THEIR rescue projects. I listen on Zoom as these new teams marvel at the incompetence of the folks who qualified vendors who subsequently underperformed, set up sample accountability schemes inadequate to the complexity of the project, wrote SOPs with gaps, and planned CAPAs that were never completed. "But..." I protest. "I was on the team that did that. We did the best we could with the resources we had!"

This uncomfortable experience led me to reflect on mistakes I've seen and made in clinical studies over the course of my career. I've seen a few cases of clear incompetence and fraud, but the majority of non-compliances are fostered by people doing the best they could with the resources they had. Here are some of the factors that lead teams to decisions that seem baffling in hindsight:

Understanding how a study got to a point where it needed rescue is helpful, both in rescuing the study and in preventing future issues. We can't mitigate all the conditions that raise these risks, but in a future post we'll look at how to manage hats, churn, and baggage more effectively.

Denise DeRenzo Lacey, RQAP-GCP, has over twenty years’ experience in clinical Quality Assurance and clinical development operations.  Her practice focuses on application of quality risk management techniques for clinical studies, including risk-based approaches to auditing, data quality and integrity, and SOP development.  She has provided consulting services to a wide range of pharmaceutical, medical device, biotech and CRO clients in the US and Europe and has held senior positions at Vertex Pharmaceuticals and Radius Health.